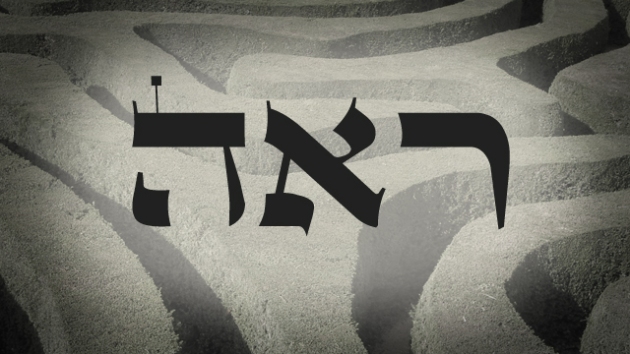 Have you ever had a funny feeling that something wasn’t quite right? Did you ever have a hunch that events would unfold a certain way and it turned out that you were right? Some say it is gut instinct; others call it a sixth sense. Intuition is a knowing without solid evidence, trusting in the invisible. Author Dean Koontz said, “Intuition is seeing with the soul.” We can study, plan, and prepare for the road ahead, but a journey without using intuition can make for a bumpy ride. Intuitive awareness can be a valuable a spiritual tool on the road to success.

Intuitiveness is something that grows if we allow it to.” The more you listen to your instincts, the better you’ll be able to make good choices and assist others. — Karen Berg

There is a story of a man who is unable to tap into his intuition. Balak, the King of Moab, tells Bilaam, a sorcerer, to go curse the Israelites. Bilaam is reluctant at first but eventually saddles up his donkey and heads off to find them. On the way, Bilaam’s donkey sees an angel of God standing before them on the path with sword in hand. The donkey quickly turns away. Bilaam strikes her and tries to steer her back on track. Three times the donkey turns away, and three times Bilaam beats the donkey in anger and frustration.

Then God allows the donkey to speak to Bilaam. She asks, “What have I done to you that you would hit me three times?” Bilaam answers, “Because you disobeyed me. If I had a sword in hand I would kill you.”

“Am I not your faithful donkey? Have I ever disobeyed you?” the donkey asks. When Bilaam answers no, God opens his eyes so he can see the angel—the reason the donkey did not follow his commands. The angel then tells Bilaam that had the donkey not turned away, he would have killed him and let the donkey live.

Bilaam believed that he knew best. That is not intuition. Allowing your gut to guide you means trusting in the invisible, being open to detours or completely changing your course partway through a journey. He blindly moves ahead on his path, determined to execute his mission without taking note of the signs The Creator was sending him.

If intuitive awareness is so important, how can we strengthen it and learn to use it more often? Science may give us insight as to how our bodies register intuition. A recent study conducted by the Medical Research Council in the UK examined the physical effects of intuition. Subjects were asked to play a card game that involved winning or losing money based on the value of a card flipped over from one of four decks. They were asked to count their own heartbeats as they played while a sensor monitored the change in their heart rates. What they didn’t realize was that the decks were stacked. 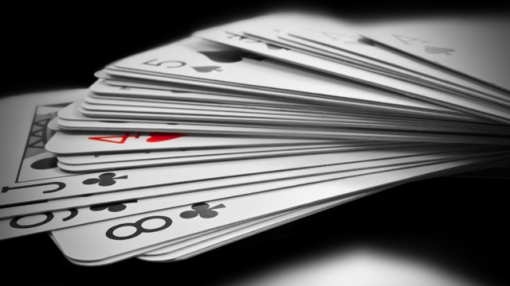 When they reached for the losing deck, their heart rates dropped. A similar study at the University of Iowa showed that subjects experienced perspiration in their palms as they moved towards the losing desk. In both cases, the subjects didn’t begin to suspect that the decks were stacked until much later, revealing that the body, not the mind noticed the difference first.

Your intuition is like a muscle, the more you use it, the stronger it becomes. If you are in the habit of allowing doubt to influence your decisions, it may take time to develop your intuition. But over time, you can teach yourself to trust your inner wisdom to guide you.

There are two key actions necessary. First, take yourself out of the situation. Often fear, doubt, or frustration (in the case of Bilaam) can color our choices—leading us astray. It can also be tempting to predict what someone wants or needs from you and adjust your behavior in order to please them. This is simply seeking outside approval in order to receive temporary fulfillment. Using your intuition goes beyond your desires. Sometimes the right choice is not what looks appealing. By taking yourself out of the equation, you can see into the truth of the situation.

Second, we must have empathy. Those who have a strong intuition are generally people who are less self-involved and quick to help others. Wrapping yourself in your own desires can block your ability to sense the needs of others. By stepping outside of your own experience, you’re better able to pick up on subtle cues from the Creator, nudging you towards the right action.

“Intuitiveness is something that grows if we allow it to.” The more you listen to your instincts, the better you’ll be able to make good choices and assist others.